FRIENDS Quiz: Can You Tell 15 Reasons Why These FRIENDS Characters Broke Up?

It’s been 17 years since the last episode of FRIENDS aired. However, it still holds a special place in our hearts. We can never forget all those crazy moments of the cast that took us on a roller coaster ride of emotions. From Ross and Rachel getting drunk married to Monica walking in with the turkey on her head, we cherish the entire FRIENDS show and its cast. Apart from that, their breakups also were also a thing in the series. Throughout the series, the cast has had many breakups and sometimes of them broke our hearts as well. However, some of them you might have forgotten till now.

So, to know that if you still remember the cast and breakups, we have prepared one of the toughest quizzes for you. In this quiz, you have to tell the reason behind their breakups. If you are thinking that it is going to be very simple, then trust me you couldn’t be more wrong. You might remember the person and the breakup, but the reason behind it is the tricky one.

If you are confident enough and believe that you are a true FRIENDS fan, then without any delay, take the trickiest quiz of all time:

Why did Rachel dump Danny? 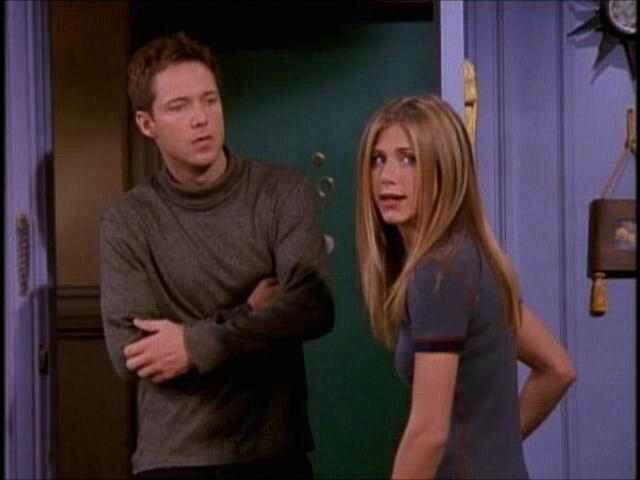 Why did Pheobe dump Parker? Why did Chandler dump Joanna? 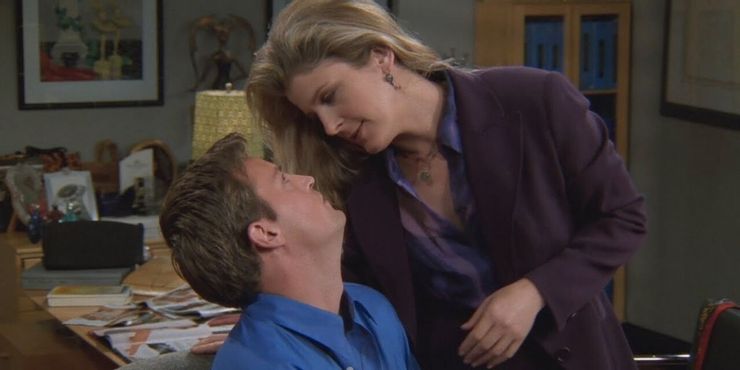 Why did Joey dump Janine? 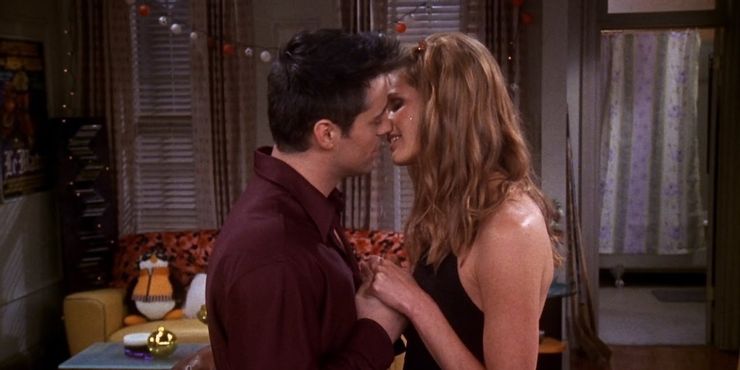 Why did Joey dump Erika? 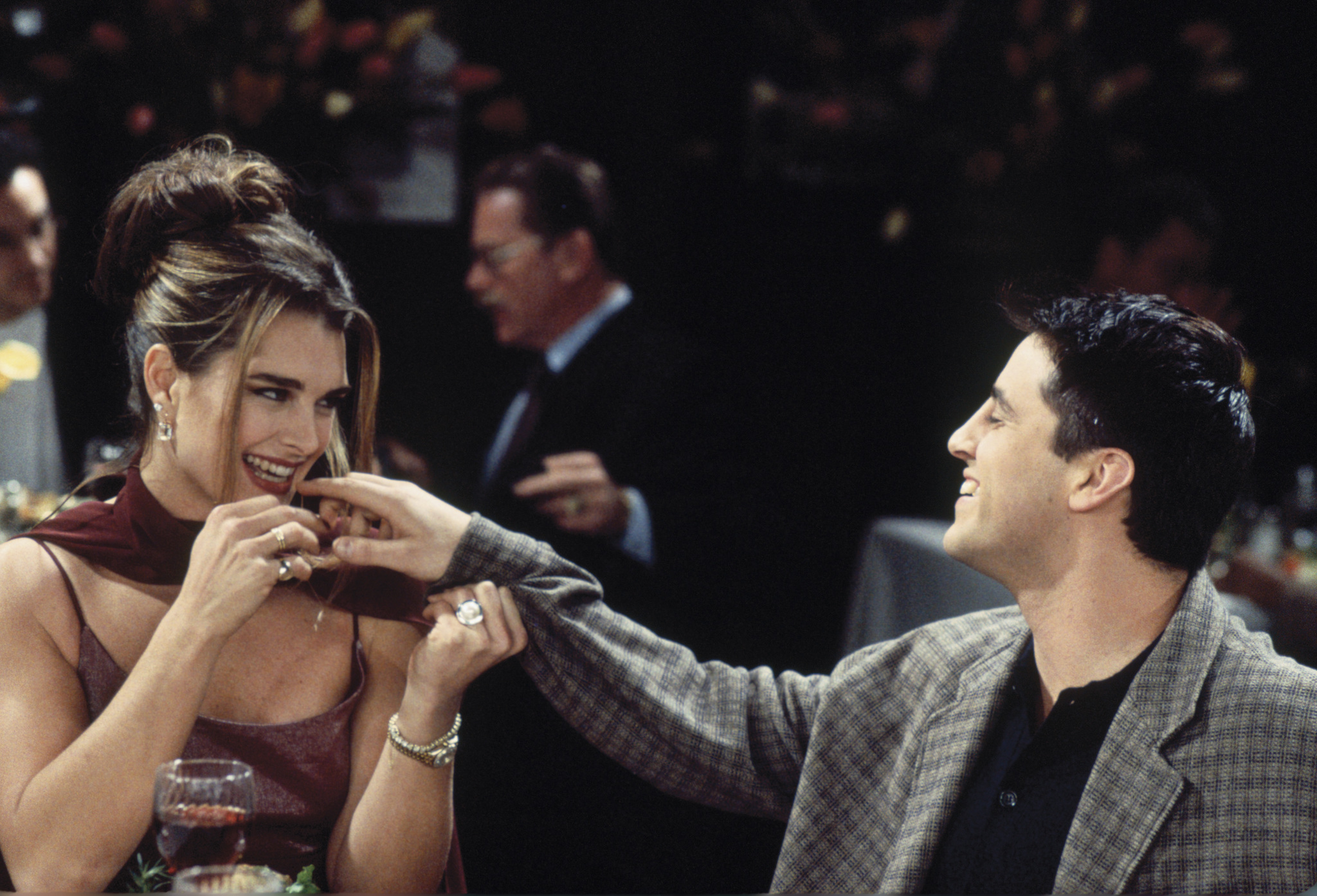 Why did Rachel dump Paolo? 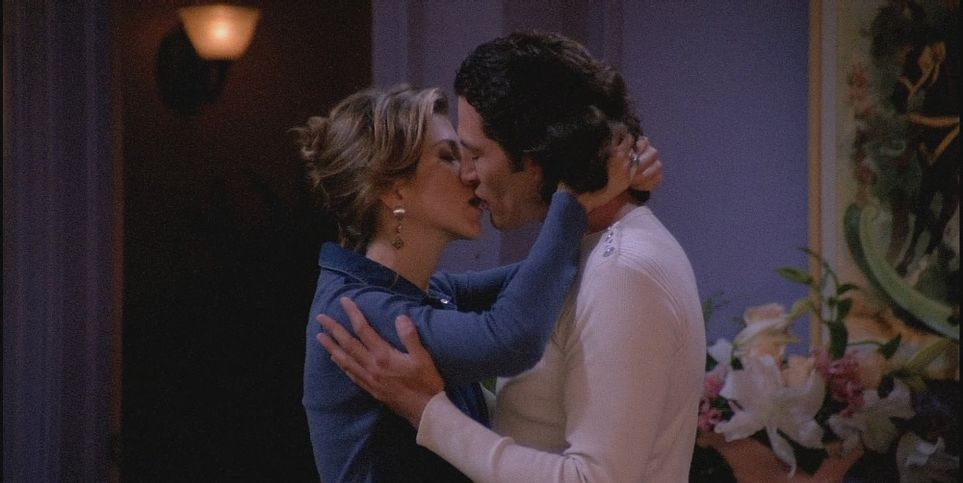 Why did Rachel dump Barry? 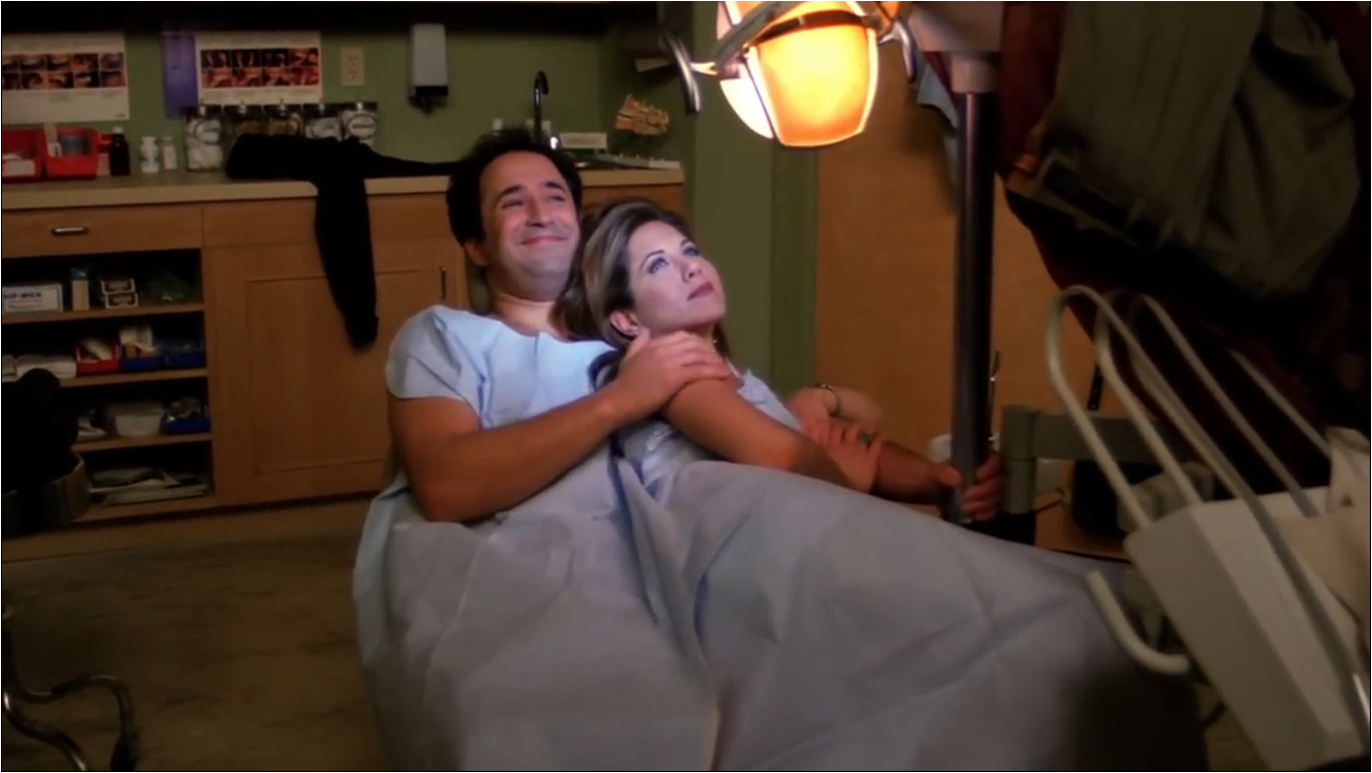 Why did Monica dump Richard? 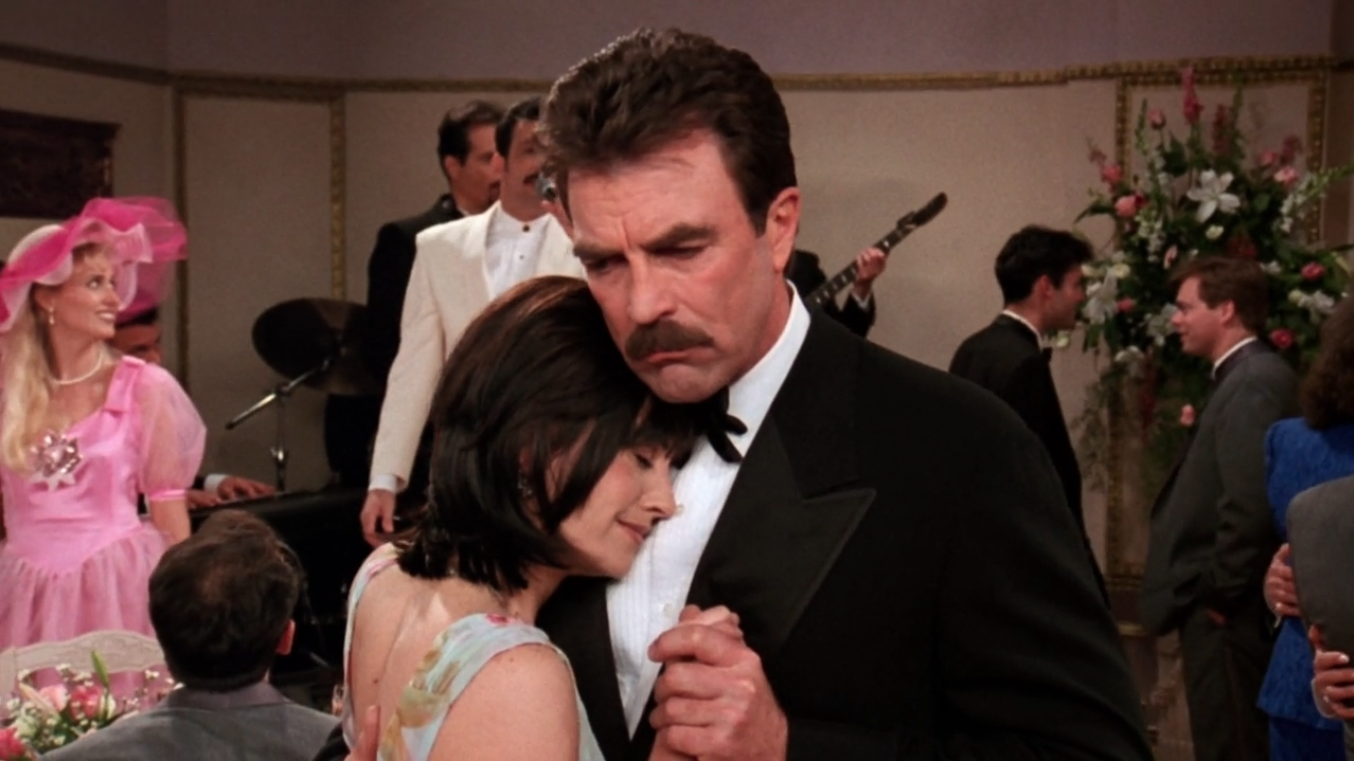 Why did Monica dump Timothy? 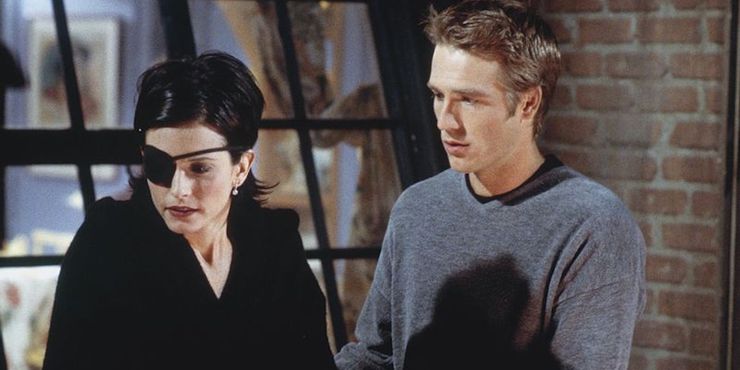 Why did Chandler dump Aurora? 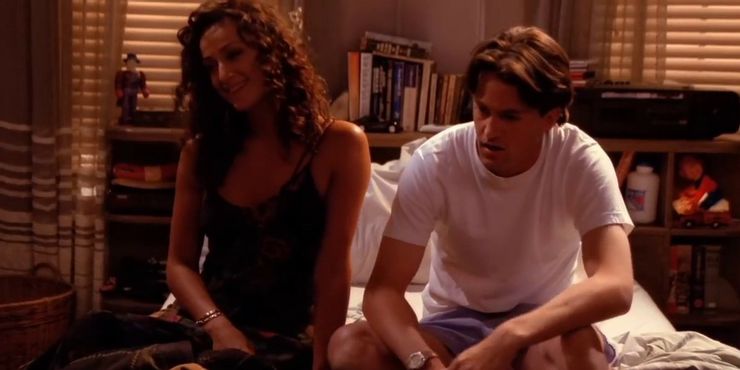 Why did Monica dump Ethan? 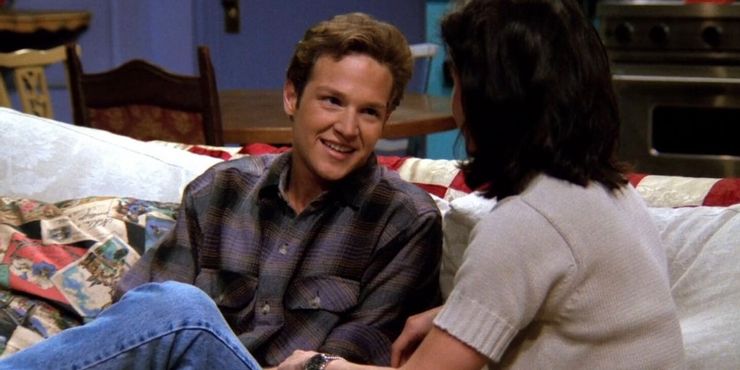 Why did Rachel dump Tommy?

Why did Ross dump Bonnie? 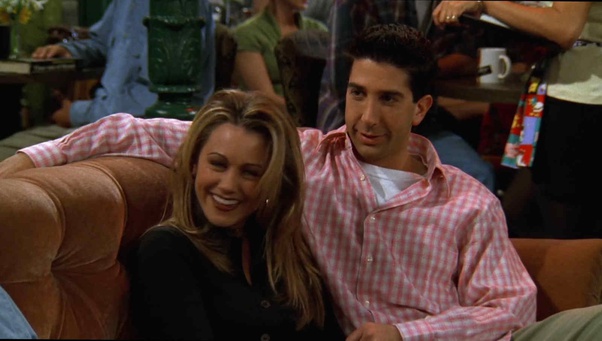 Why did Chandler dump Kathy? 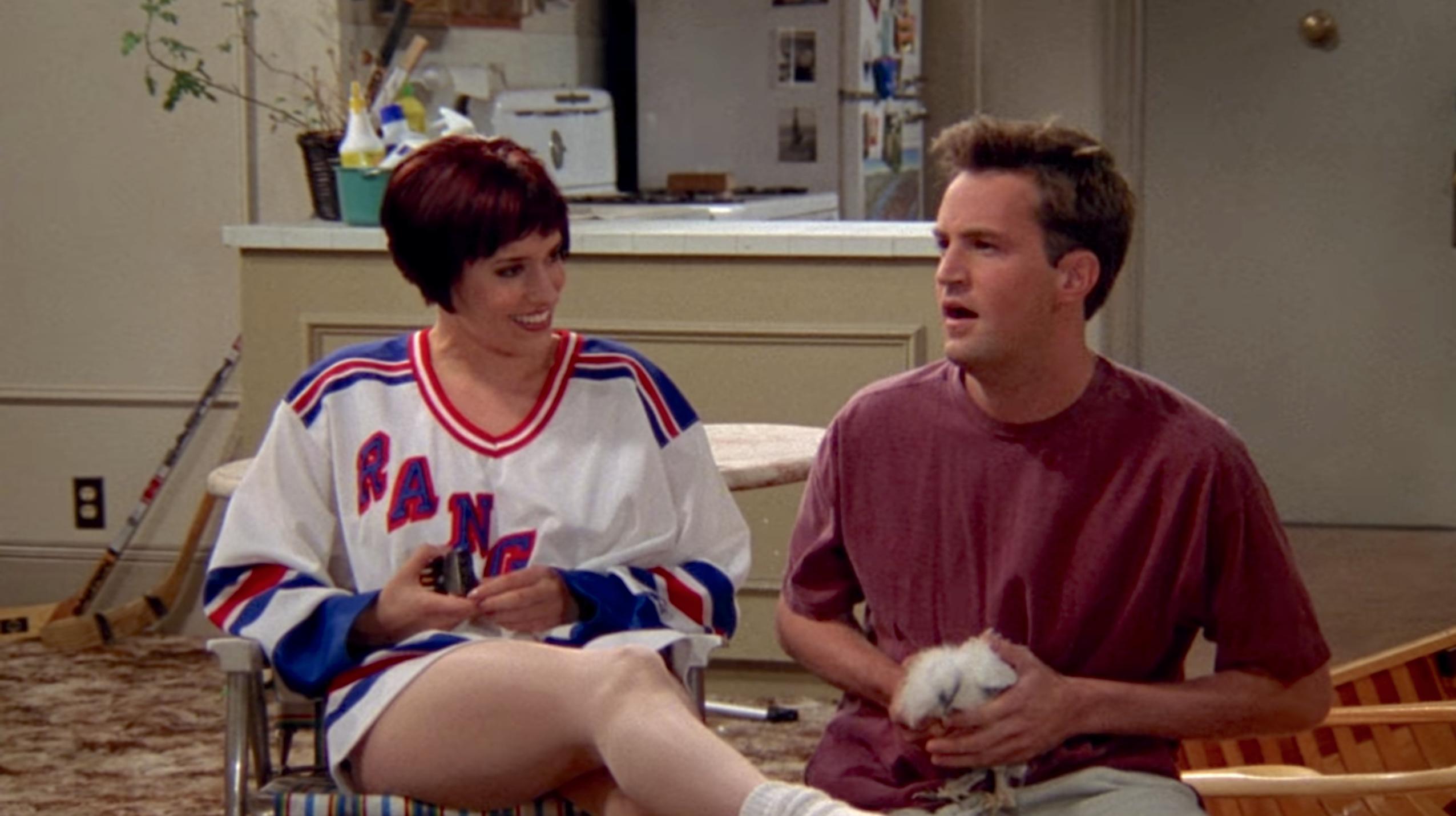 Why did Ross dump Elizabeth? 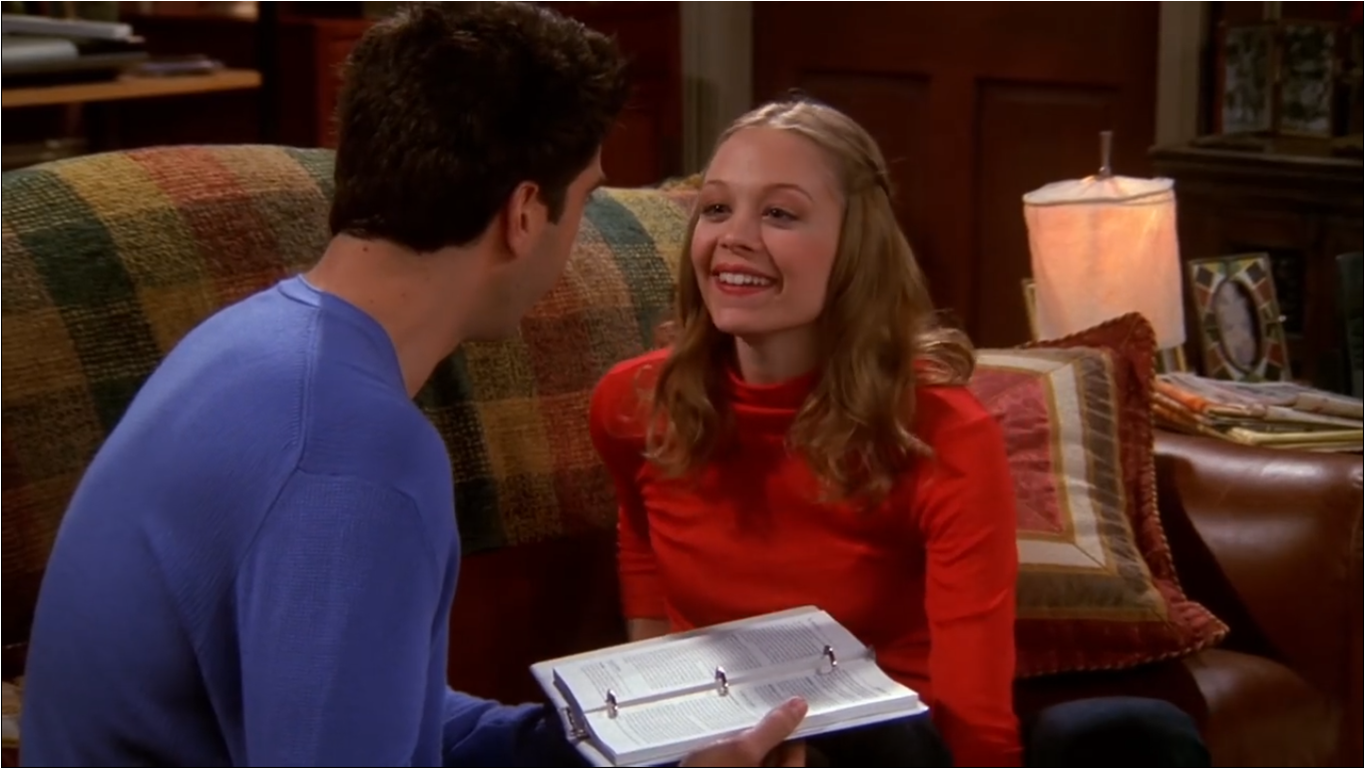 Correct! Wrong!
FRIENDS Quiz: Can You Tell 15 Reasons Why These FRIENDS Characters Broke Up?
Seriously?? Have you forgotten the show?? 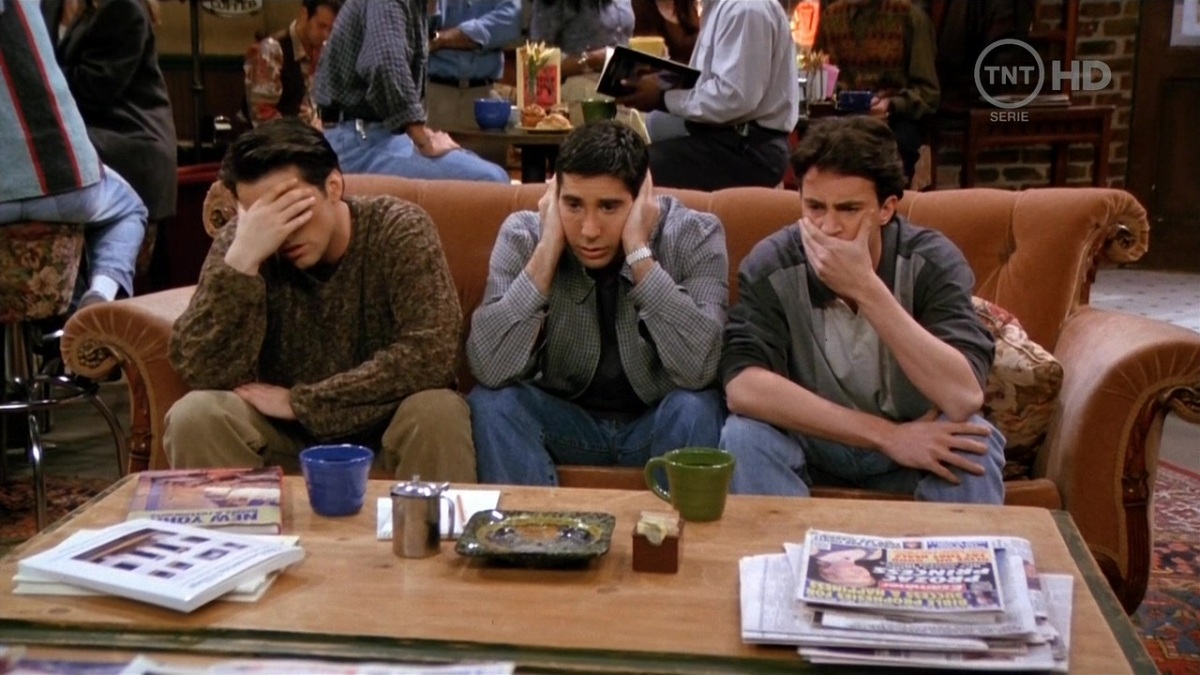 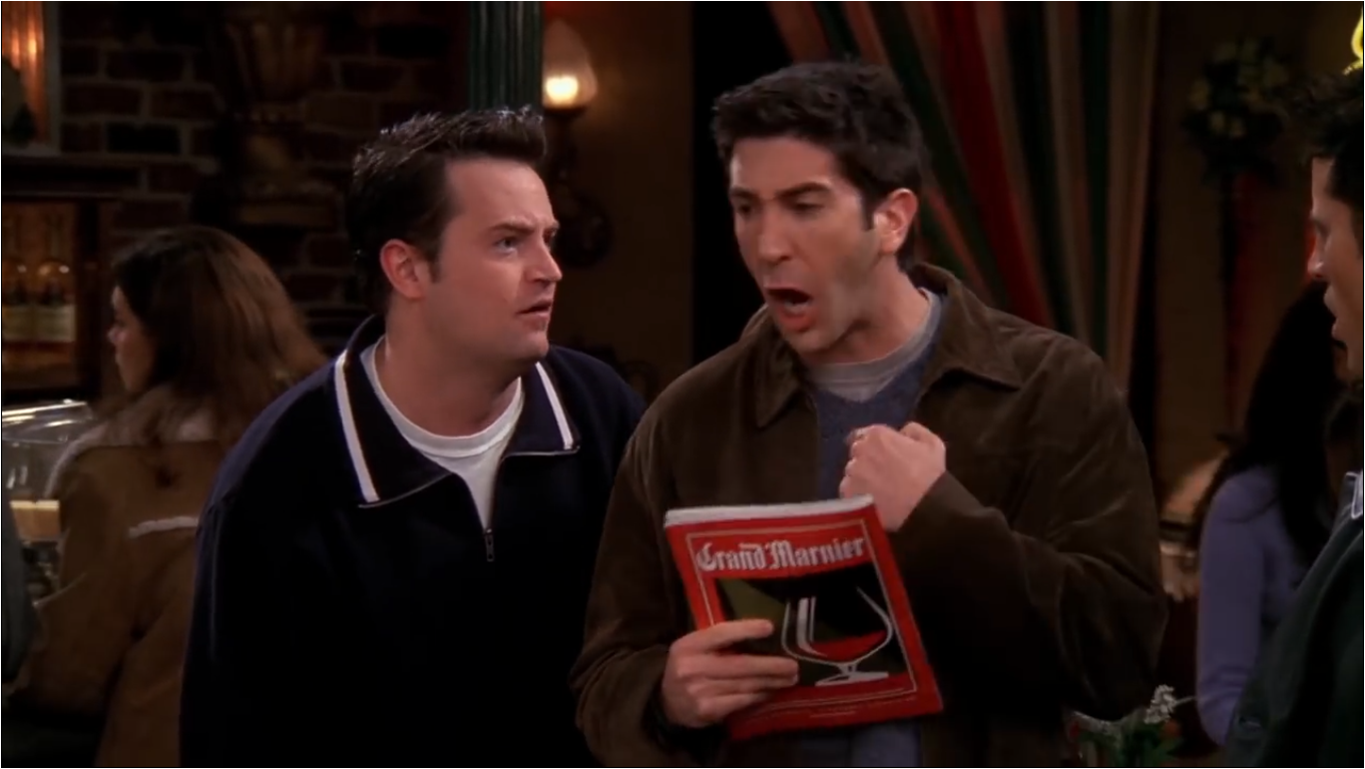 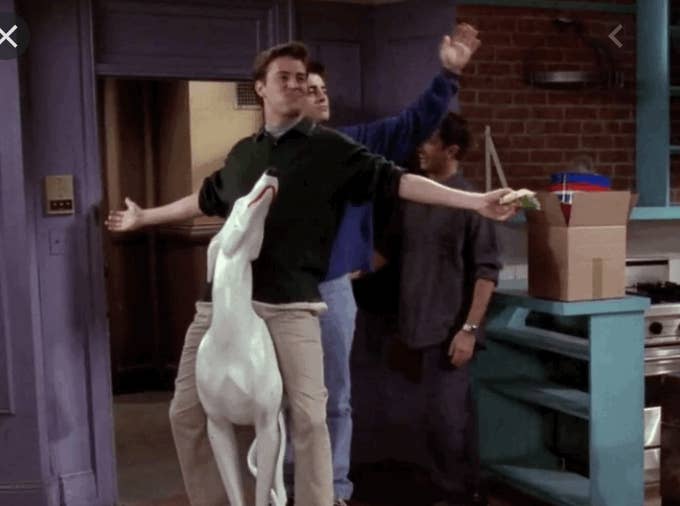